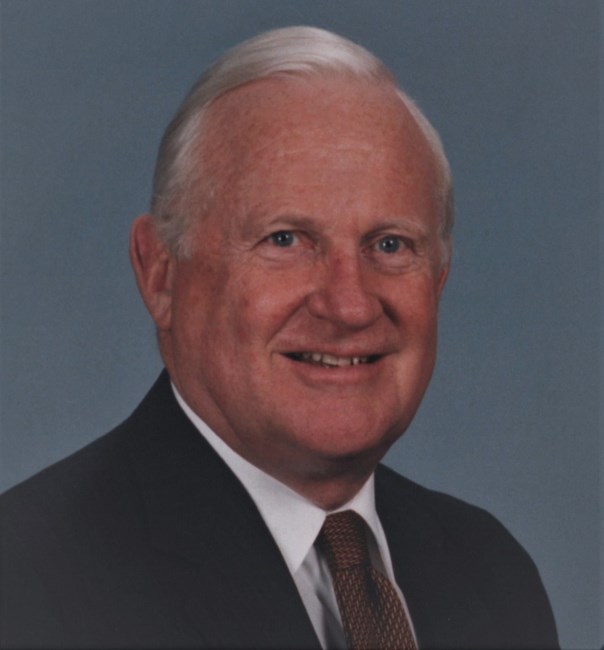 Dallas, June 6, 2018 – Lipscomb Insurance Group, Inc. is deeply saddened to announce that Mr. Forrest F. Lipscomb, Chairman of the Board of Directors of the Company, passed away on June 1, 2018, after a brief illness.

Forrest was born on September 18, 1925, in Northeast Arkansas to John Wiley and Dorothy Lipscomb. He graduated from Wynne (Ark.) High School and served during WWII with the Navy. Upon his discharge, he attended Tulane University, where he was a member of Phi Kappa Sigma fraternity. After graduating, he was employed by the Insurance Company of North America working in New York City for several years. In 1950, he helped form and served as Executive Vice President of Cotton Belt Insurance Co. in Memphis, TN. He later joined a Lloyd’s of London brokerage firm working in both Chicago, IL, and Birmingham, AL, where he met and married Elizabeth McVoy, his devoted wife of 62 years. In 1960, they moved to Dallas, where he became a partner in a cotton insurance agency, which ultimately became the Lipscomb Insurance Group. He served as Director and President of the Dallas Cotton Exchange, as well as a member of many committees of the American Cotton Shippers Association and the Texas Cotton Association. He also served on the Boards of the St. Michael School and Cistercian Preparatory School, as well as the Rotary Club of Dallas. He was a member of St. Michael and All Angels Episcopal Church and Coon Creek Club. Survived by wife Betty, daughter Dottie, sons Jay and Charles and their wives, Suzanne and Kelly, grandchildren Will, Lisa, Maggie, Charlie, Shel and Connor.

A memorial service will be held on June 12th at 3pm at St. Michael and All Angels Episcopal Church, Colgate at Douglas Avenue, Dallas, 75225.

The merger represents a significant expansion for Lipscomb, a family owned and operated firm in…

Insurance industry veteran of 24 years, Shyla Lankford, will take on new role at the…