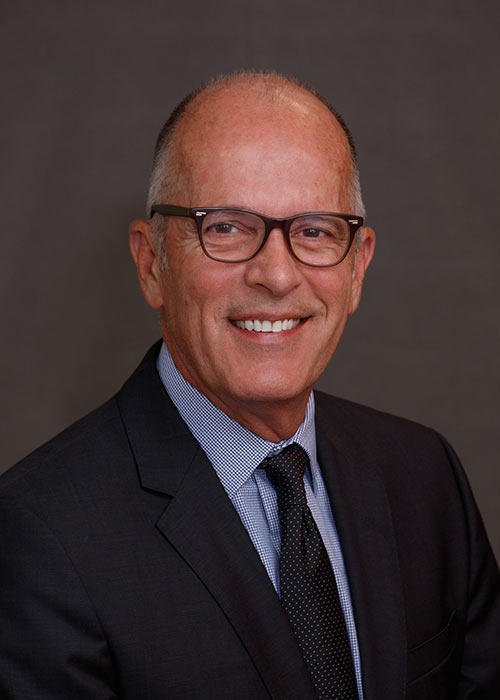 Tom was raised in Iowa, but moved to Texas as fast he could! Tom went to Cornell College, majored in Economics and Business and Health and Physical Education with a goal of coaching football or basketball. While that did not come to fruition, Tom has experienced a great career in Personal Insurance, the majority of his professional life on the carrier side. Starting off as an underwriter at Chubb with a transfer to Philadelphia, then a move back to Dallas with CNA/Encompass in underwriting, next up a move to a Territory Sales Director/ AVP with Fireman’s Fund. After Fund, Tom was offered a new opportunity to launch ACE Private Risk Services in Texas as a Sales AVP which then led to an offer from Nationwide to launch their affluent carrier on the Independent channel side called Nationwide Private Client. As the Regional Executive for Underwriting and Sales, Tom built a team that included 5 states, 100 agents and $60m in premium in just under 5 years. Tom now leads our Personal Lines Team as Vice President and has been with Lipscomb Insurance Group since September of 2019.

Tom has been married to his wife Jennifer for 36 years and has 2 daughters and 2 grandchildren. Tom has donated time to his church, is a member of their Partner in Faith program, supporter of North Texas Food Bank, Camp Grady Spruce, as well as other charities in Dallas.

Tom is a member of HighRise Networks, an avid average golfer, enjoys going to the lake and traveling to The Open to celebrate their milestone anniversaries. Tom is known for wearing his passion on his sleeve and truly loves helping others understand what you have or don’t have in regards to your current personal insurance situation! With the ever changing insurance landscape, it’s great to have multiple markets to provide better insight for your account. As Tom likes to say “no one ever asked for less coverage during a claim!”