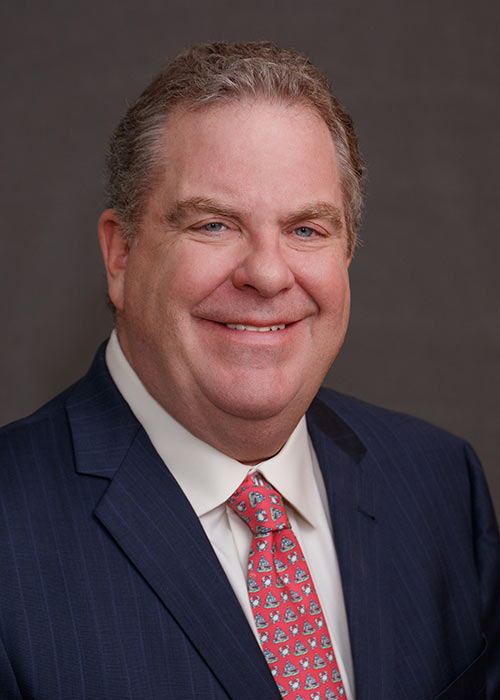 Born and raised in Dallas, Charles attended Cistercian Preparatory School, Vanderbilt University and University of Texas at Dallas School of Business Management. He has been a principal of The Lipscomb Insurance Group since its inception in 1992. He served as a Producer for the preceding company, Forrest F. Lipscomb & Co., from 1989 to 1992. Charles also served as Jr. High Youth Minister at St. Michael’s and All Angels Church from 1987 to 1989.

Charles married Kelly Bowman Lipscomb in 1996 and they have 3 children. Charles is currently Chairman of Fossil Rim Wildlife Center and sits on the board of the Dallas Historical Society and the Commemorative Air Force. Charles is currently on the insurance committee at Dallas Country Club. Charles was the past President of the Board of Trustees of Preston Hollow Presbyterian School, and served is a member of the Board of Trustees of Cistercian Preparatory School where he chaired a capital campaign for the school. In 2017, Charles won the outstanding alumnus award for Cistercian Preparatory School. Charles was on the Board of Trustees for the Independent Insurance Agents of Dallas from 2004-2006 and again from 2014-2020.